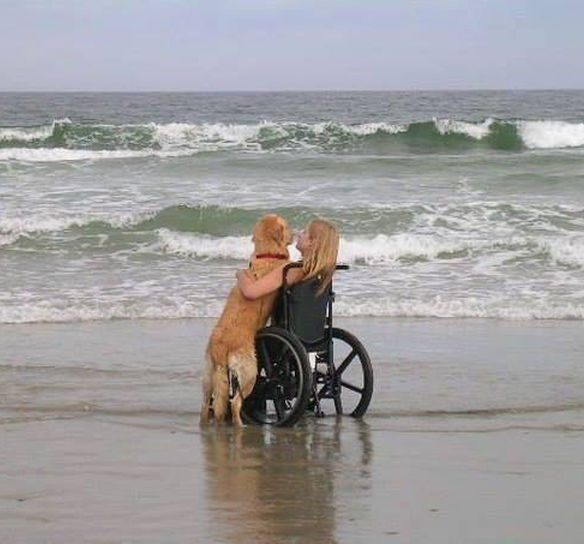 Do you have a DOG short story, poem, teleplay or screenplay? ENTER our annual writing competition

Good Dog! is not for profit and champions storytellers, writers and filmmakers.  The festival is a writing and film festival screening engaging films that include a dog held on Sydney Harbour, Australia.
The festival director is Anny Slater who is a lawyer, filmmaker, writer and philanthropist.
U.S. MovieMaker magazine named Good Dog! in its list of “Top 10” Coolest Film Festivals in the World in its ‘Out of the Box’ category.